As I'm writing this blog post, it's officially mid-May. Even though the weather over the past few weeks has mostly been mild, the last few days have brought a cold front to Central Wisconsin, with temperatures peaking in the 50s Fahrenheit during the day and dipping down just below freezing at night.

With that aside, I will be delving into my capital deployment during the month of April 2021. 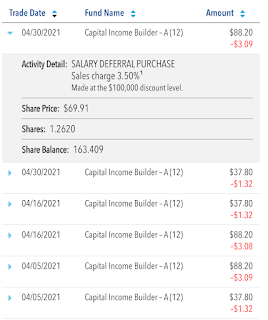 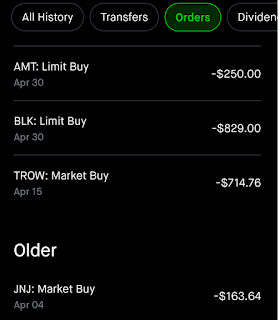