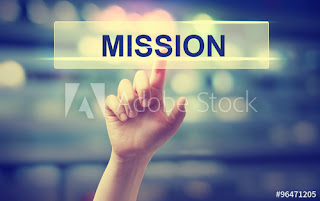 What were your goals for 2018? Did you achieve them all? If so, did they end up being too easy to achieve or did you have to give it your all to achieve them?
Posted by Kody at 5:14 AM