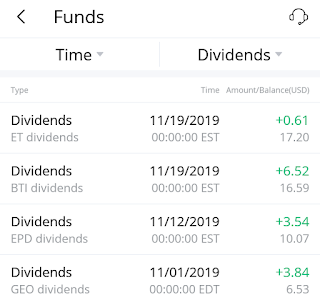 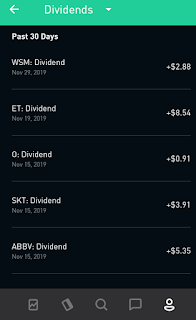 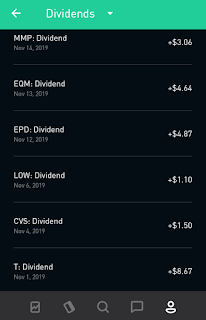 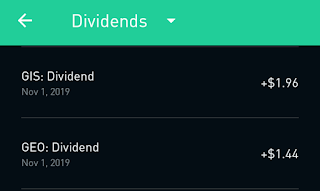 As always, thanks for stopping by and reading my progress. I look forward to any comments that you may leave in the comment section below cheering me on and/or discussing your progress in the exciting DGI journey that we're on!
Posted by Kody at 5:09 AM