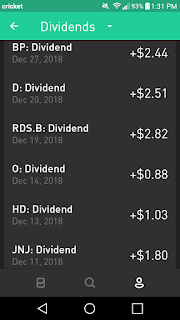 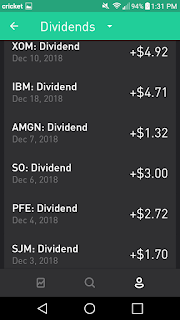 Was December another record month for you? Did you have any new dividend payers?
Kody at 11:07 AM
Share